My morning will never be complete without a black coffee and the 6:00 am news watch. I literally can’t wake up without the CNN’s New Day running in background. Recently, I have been following the Hong Kong’s protest. While watching the developing story unfold, immediately I see how social media is playing an important role on and why China fears social media activity and posts about Hong Kong’s protests. 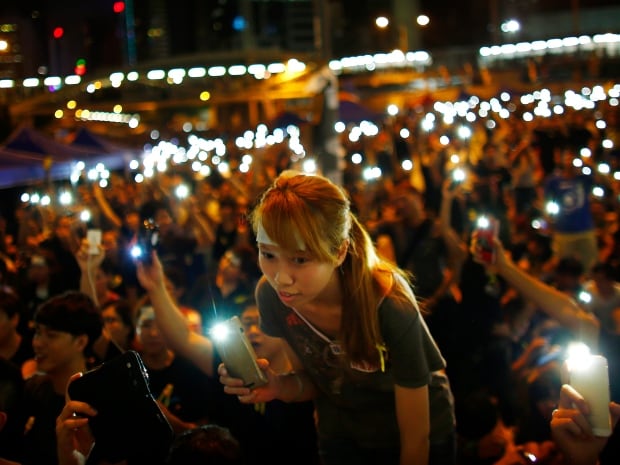 Last September 26, 2014, tens of thousands of protesters rallied out in the streets of Hong Kong protesting an election reform to gain the right to vote for their chief executive, Hong Kong’s leader. The country’s government framework described as “One Country, Two Systems”, this means that Hong Kong has its separate political structure, and they practice free speech.

Because China rejects open nominations for the Hong Kong leadership for the upcoming 2017 elections, the people now want the current chief executive to resign and are fighting for their voter’s rights. One of China’s efforts to control the protest is by working hard at regulating the spread of information and images highlighting the news that is (and still) getting worldwide attention. This measure includes increasing and expanding the great firewall (a censorship and surveillance project, one of which allows the blocking of specific websites).

China crackdowns social media and Internet activities: Google, YouTube, Facebook, and Twitter have long been blocked, but since the Instagram app has surged in popularity featuring photos of the rally where a vast amount of pictures have been shared in a short amount of time. Instagram, the photo-sharing app, has then been blocked. Alongside Instagram – Sienna Weibo, a Chinese microblogging site has also been prevented if they contain certain keywords. Web search terms like Hong Kong students and Occupy Central have too been jammed. Also, a dozen people were detained for expressing their sympathy through social media. Beijing fears that this protest will reach China’s mainland and inspire other reforms and activists. Read more about this news. 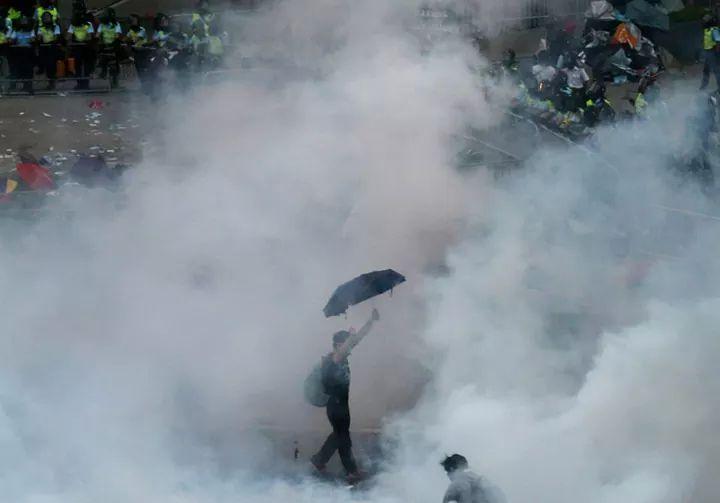 The Umbrella Man and other images about the “umbrella revolution”, shows how powerful the role of social media. To see social media penetrating a place like Hong Kong, which belongs to a country with one of the world’s most sophisticated cyber-control project is empowering. Just to give you a clear picture as to how the social media highlighted Hong Kong’s protest, data from Twitter reports that there have been more than 1.3 million tweets relating to the protests since Sept. 26 to 30.